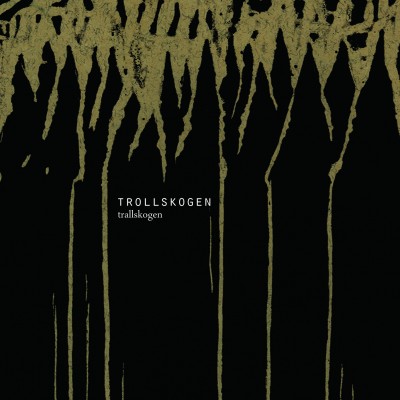 Follow us into the magic forest! A trall singer tells stories about people and creatures, timeless, everyday stories. Travelling from one village to another he sings melodies without words for dancers. The singing style of trall has been passed on for generations, and today it has gained new popularity because of its diversity. Beginning as Swedish folk music it can be Jazz, Pop and Rock – but everything is possible. Trallskogen plays original compositions written by the singer Annika Jonsson, inspired by Swedish folk music. 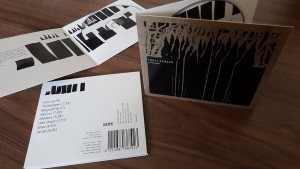 This is the Trallskogen debut album. Buy on Bandcamp or listen on Spotify.

At dawn, elves are trying to persuade you to follow them dancing into their world. Don’t go with them! Some people will only return hom after decades without even knowing how much time has passed.